What Can We Do Against the Killing and Destruction?

What actually prevents people to come to an understanding that they want to live? And that it is possible by communicating and electing two leaders competent to provide it; now that the communication is so easy.

For 70 years, the two-pole military organization of the world has shown how it is possible to reconcile economic interests with peacekeeping according to the Nobel's idea about the importance of the necessary amount of effective weapons. And that, with a bit of goodwill, it is possible to test this balance without harming people and with destroying the material only to a limited extent; this is advantegous for both sides.

Civilization could be, albeit more slowly, destroyed by the degeneration described by Huxley and Orwell, when one of the poles prevails too strongly. Every monopoly is dangerous!

I encourage people around the world to invoke the goodwill of all leading politicians in the sense of a theme for those politicians and aim the question 'What exactly does military balance mean?' mainly at both representatives/Speakers of those poles, because it is easiest for two people to reach an understanding that will allow them to find the best mutually beneficial solution. People should think about how to test that balance, probably by sports-like methods. And leave the technical details of warfare to military specialists, because it is the militant considerations of one-party defense techniques that prepare people psychologically for the horrors of war, while accusing one of the parties of intent to attack in which none of those poles can be interested. Therefore such considerations are not only unnecessary but especially harmful. Every war with killing means the same as stupidity of politics! Practical humanists, such as were presidents Wilson and Masaryk, can maintain that balance the same way as scientists use a good level of competition and cooperation; and prevent spreading hate. The point is how to look for two sufficiently charismatic politicians who are both vitally interested in the benefits of the other pole as well; something like a couple of political spouses. Let us remind those citizens of their responsibility for such a beneficial choice! And that the single-pole solution attempted by Hitler is not a good choice and that there had been a civilization based on the division of power between two people for centuries (the ancient Roman Empire, ruled by two consuls, each of whom was entitled to veto over the other consul's decision). And that both poles together have enough strength to dampen the fights in hotspots such as Syria and Ukraine, while a "military multipolarity" enabled starting both World War I and WWII. That poles should be, as much as possible, publicly forced to take advantage of this opportunity. Both the poles have already demonstrated such an ability to cooperate in a military-critical field: in the Soyuz-Apollo project and then by cooperation in transport to and operation of the International Space Station. During that 70-year period, small teams of people from both poles were able to function well in many other fields as well - for example, Heyerdahl's Ra expedition. Let us show people that the goodwill expressed in this way has positive results, in contrast to the mutual accusations and war threats. Good will cannot be economically nor militarily one-sided - it has to be balanced by the goodwill of the other pole to exercise its authority over irresponsible members and should be symmetrical in terms of copyright and climate care. This is particularly a matter of the political level of both the representatives/Speakers of the poles and the opportunity to show, during their mutual negotiations, how clear and unambiguous are the positions of the respective poles. And both the Spokespersons have room for the moral side as well - mutual recognition of merit.

Mr. Biden from NATO and Mr. Putin from the SCO showed the necessary goodwill at the summit on 16.6.21. Now it is up to the other members of those associations, especially the EU and China, to show goodwill, accept their mediation and thus help to prepare the world for the necessary two-pole democracy with the election of both the leaders across the respective pole.

We have seen that the media have failed to enforce the 'who won the summit' attitude; they both won and the whole world with them.
Now they have the opportunity to build a peaceful solution in the spirit we dreamed of, in particular to create joint teams of experts whose results they will both trust.
Let us consider: Should the two representatives be elected with the (advisory?) participation of the other half-world? Should the other pole have the right to veto candidates? When such a system proves successful (the moral responsibility of those representatives will lead, through practical steps of both poles, to improving mutual trust), it will be appropriate to think about how to codify such a situation in international law and, possibly, use it to restructure the Security Council; only these two poles would become its permanent member with the right of veto. The UN would thus become like the parliaments of the great democracies, in which the system of the two great parties naturally developed. The thinkable result of such codification is indicated by the question:
What about the criminal liability for failure to provide assistance by these two people?

With the growing influence of China, the mental dimension of that polarity is also returning; as in those parliaments, this is a degree of central regulation.

Now, the world is small: if someone wants to arrange something through a chain of acquaintances with anyone else on Earth, on average less than four further contacts are needed. 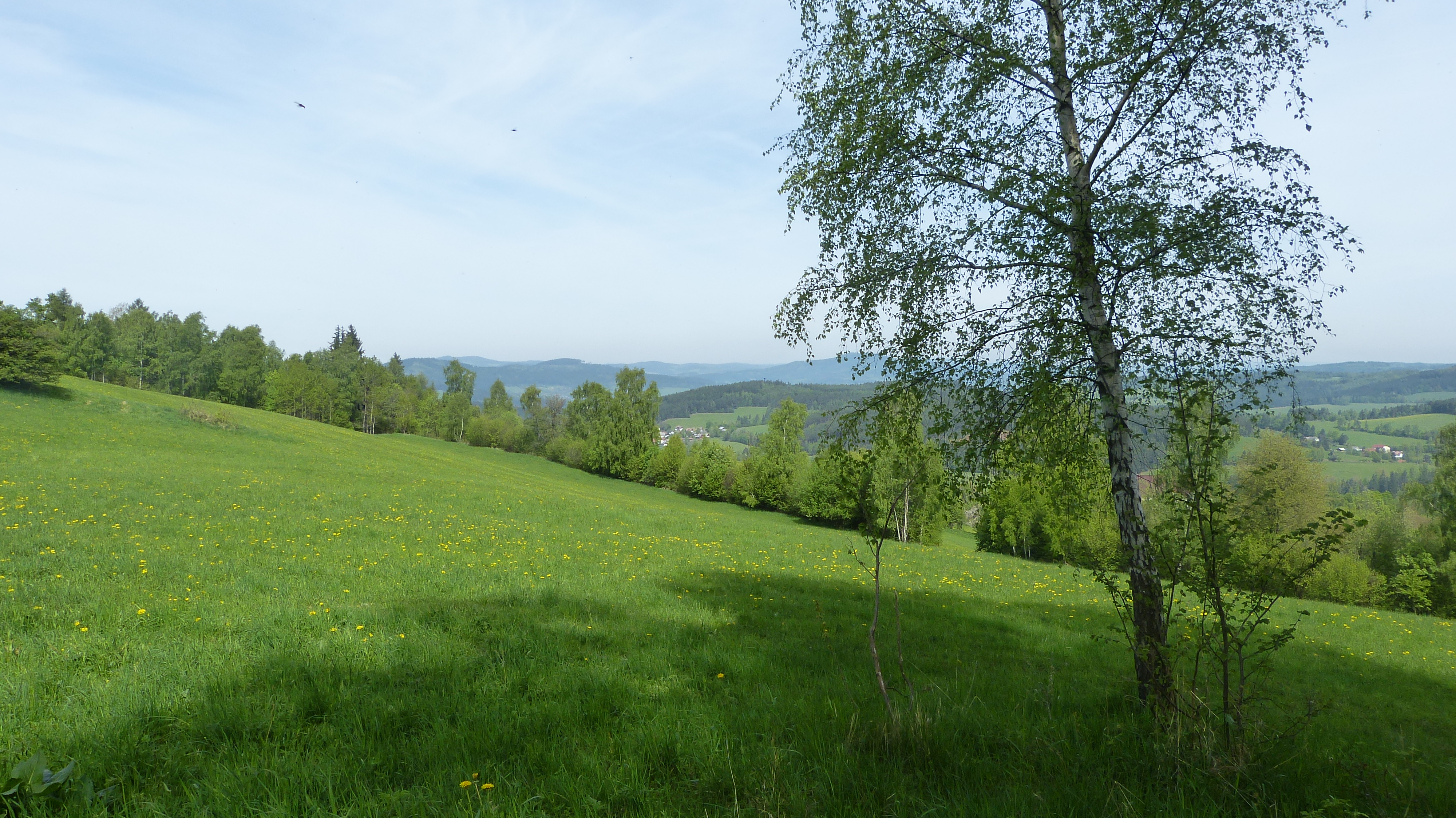