The world is beautiful and people have a lot of options to live according to their ideas. Let us consider and discuss how to develop this situation and acceptably secure it against the threat of war madness. 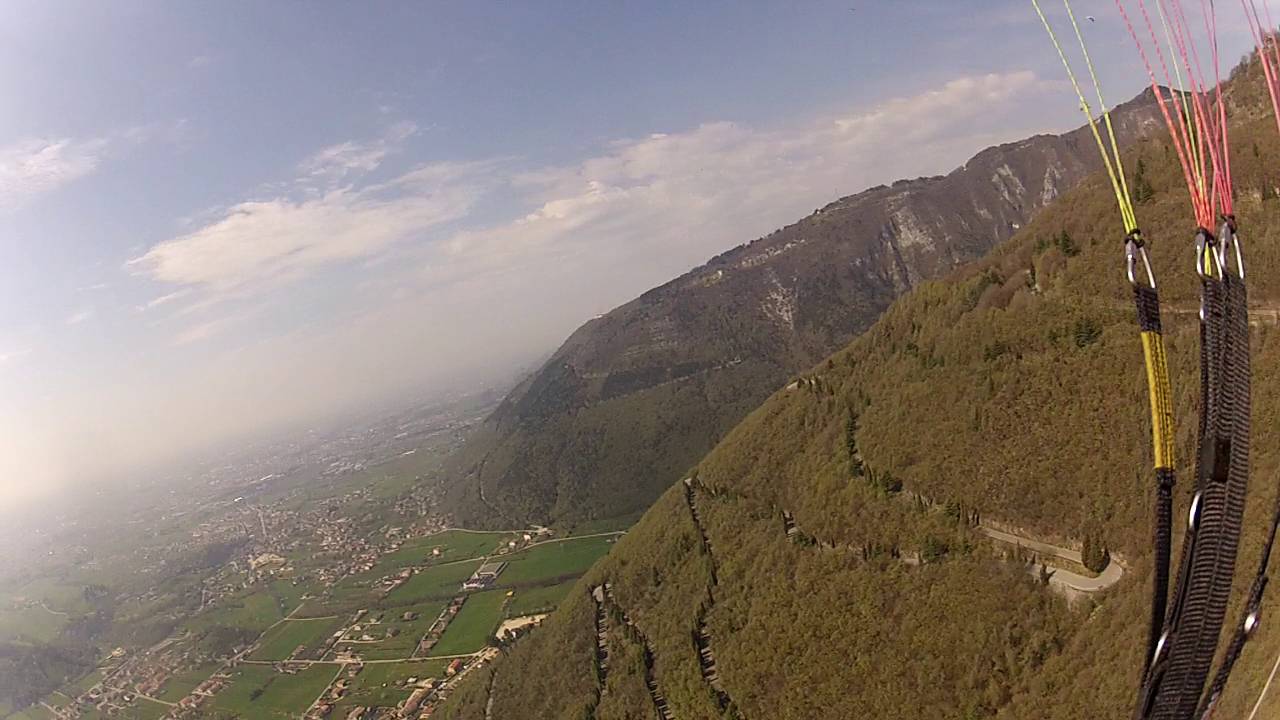 What useful can the reflections and discussions bring to the practical use of intentions to which only the most powerful people of the planet have the practical possibility?
People comfortably neglect the probability 1E-8 (= 0.000001%) of a fatal accident during a year, to prevent them from going mad about their security.
Is there a bug in the following reasoning: 'If I help to prevent the destruction of all living things on earth, with the same probability 0.000001%, I've probably helped save the lives of forty people and many animals and flowers.' ? People can imagine the second part of it. (Should we still update this small paragraph? Now it is said to be seventy people, yet there is the real prospect of a sustainable development in this direction, albeit at a not negligible price.)

Let us note which institutions have their own interests so that no one else can agree, especially the poles.

Every moral person knows that decency is a necessary condition for the solving of all human problems. But is this condition enough? Is not a lot of empty talking the only lawful psychological consequence of the decency and the influence of the media relying heavily on that 'common sense'? The empty talking about the need for global responsibility, which, instead of concrete reflection on what is now needed to do first, finds a lot of excuses? Frequently, that his fancy announcer will not deal with something as dirty as politics. (It turned out that I was probably quite a great idealist with the idea of our democracy and democracy in the US: I expected that, mainly among the Czechs, there will be a lot of people who like to 'give advice' to the leading world's politicians. But, and even more so in the US, even good acquaintances and others close to someone trying to debate are relucting to give their true opinions. And when one seeks for reason, they use these excuses.)

We see that in world discussions, e.g. at Quora.com (see our findings), world leaders are massively criticized for results of their work. Let's support what we are used to and what works well - synergy in small teams; through personal cooperation, their fellows gain the necessary mutual trust, even when they come from opposite poles; the Heyerdahl's Ra expedition or International Space Station work are examples of such team cooperating.

Those abstract considerations (said to be volunteer megalomaniac) may have a core of substance: the world may tend toward the two-pole almost democracy, and it is therefore good to think about the rules beforehand. Should the two world's top leaders be elected while a (consultative?) participation of the other half of the world? Should the other pole be entitled to a veto on the candidates?